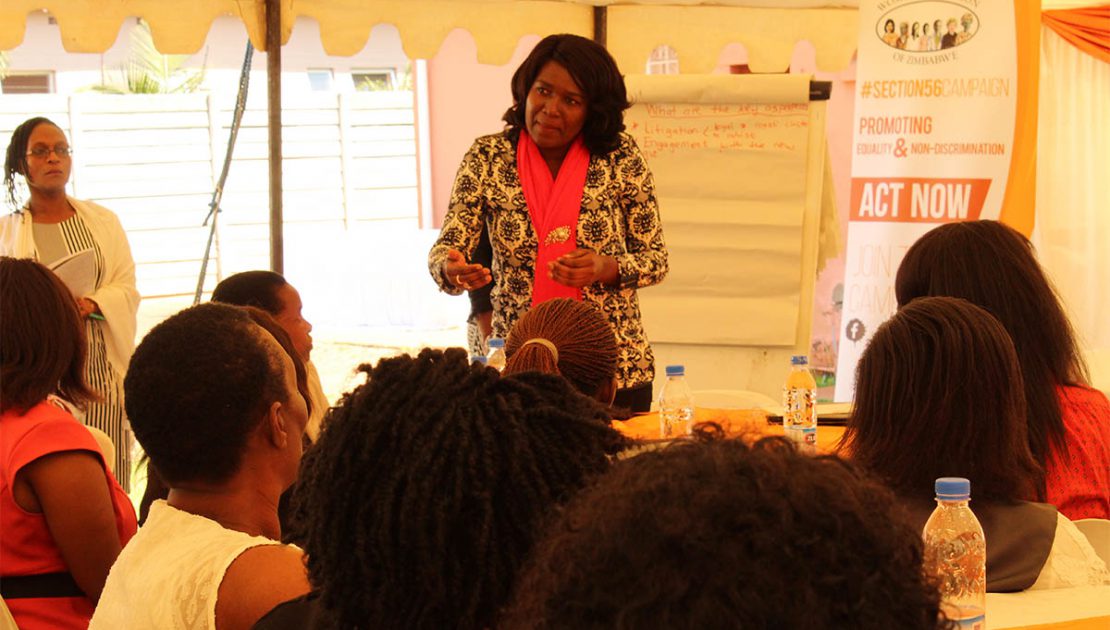 “It is not just about how much revenue will be raised, it is about how the revenue is raised”
WCoZ is imploring Government to reconsider its new tax regime as this will increase more burden on citizens. While the pros of the tax regime have been well-rehearsed, the reality is that the tax rate will introduce a heavy financial burden on already overtaxed citizens.

With the severe cash shortages, citizens are struggling with electronic money to pay for all their basic commodities on a daily basis and for them to have two percent deducted on each of all those transactions is overstretching. Speaking at a Members convening, WCoZ expressed its dismay. “The State cannot impose a tax policy which in addition to overburdening citizens, does not consider the unequal gender power relations in society, where women are overrepresented among the poor and among those that hold low paid jobs.”
Loss of women’s income will inflict untold suffering upon children and cause families to remain in the poverty trap. As commodity and food prices increase, women will find it increasingly difficult to put food on the table. Their situation is made more difficult with the lack of steady injection of capital into much-needed social services. The health delivery system is of no exception. The unprecedented surge in drug shortages, exorbitant prices charged in US Dollars and suspended medical aid schemes is endangering the lives of women and a host of other citizens Birth control pills have skyrocketed from $3 to $20. What does this mean for women and girls?

While the government’s power to impose tax serves an important purpose: to raise revenue, due legal process must be followed, and such power must be exercised within the confines and safeguards of the law. As the law stands, the Minister’s directive to charge US$ 0.02 per every dollar transacted is unlawful. It violates section 22G of the Finance Act which provides that “The intermediated money transfer tax chargeable in terms of Section 36(G) of the Taxes Act shall be calculated at the rate of US$0.05 for each transaction exceeding US$ 10.00 on which the tax is payable”.
Further, such policies should take into consideration the different needs of society and reflect on gender sensitivity. It is not just about how much revenue will be raised, it is about how the revenue is raised.