Bridging the gender inequality in media 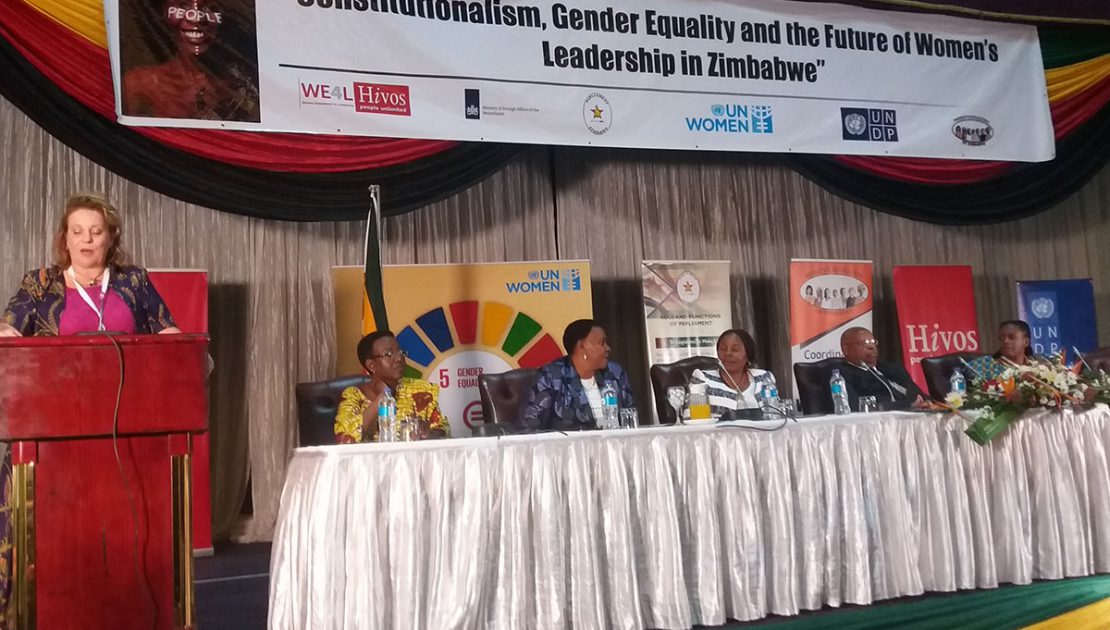 “If media is serious about the representation of women, letting their voices be heard, giving them space and visibility, then they need to go a little further than they are doing now”.

Despite the vast number of media houses and news sources in Zimbabwe there are great disparities between women and men in news coverage. Though women make up more than half of Zimbabwe’s population, less than a quarter of what we see, hear or read in the media are the voices of women. In an effort to address this, WCoZ brought together different media houses to stimulate a dialogue on the gender inequality that persist in media.

The event covered various key issues regarding both the representation and portrayal of women and men in the media; strategies for addressing these and measures that can be taken by Media Houses to ensure gender balance in the media.

Some of the key highlights include the guilt of editorial content in both sins of omission, that is, stories not covered; and the sins of commission, that is the way stories are covered. In addition to appearing in a limited number of roles, women are often simply missing in the media. For instance Women are genuinely physically absent from certain categories such as sport and politics and the media seldom raises critical questions as to why this is so. Women in politics and decision-making was also noted as another problematic area of media reporting. The media tend to treat women politicians as women and objects rather than as political protagonists. For example, it is rare to hear or read an interview in which a male politician is asked how he manages to combine political commitments with family priorities, or placing emphasis on his physical appearance rather than ideas or achievements. As much as women politicians need to learn to put their message across better, media need to understand that the integration of women into politics strengthens democracy.  If the media took women and their concerns seriously, this would help women politicians to develop self- confidence. As women activists we need to be able to challenge editors: “Is the media only about policy makers, or is it also about the people affected by policy? What about giving voice to the voiceless? And is it true that women are only objects of beauty or victims of violence?