Civic Engagement for Accountability and Democracy in Zimbabwe (CEADZ)

Civic Engagement for Accountability and Democracy in Zimbabwe (CEADZ) 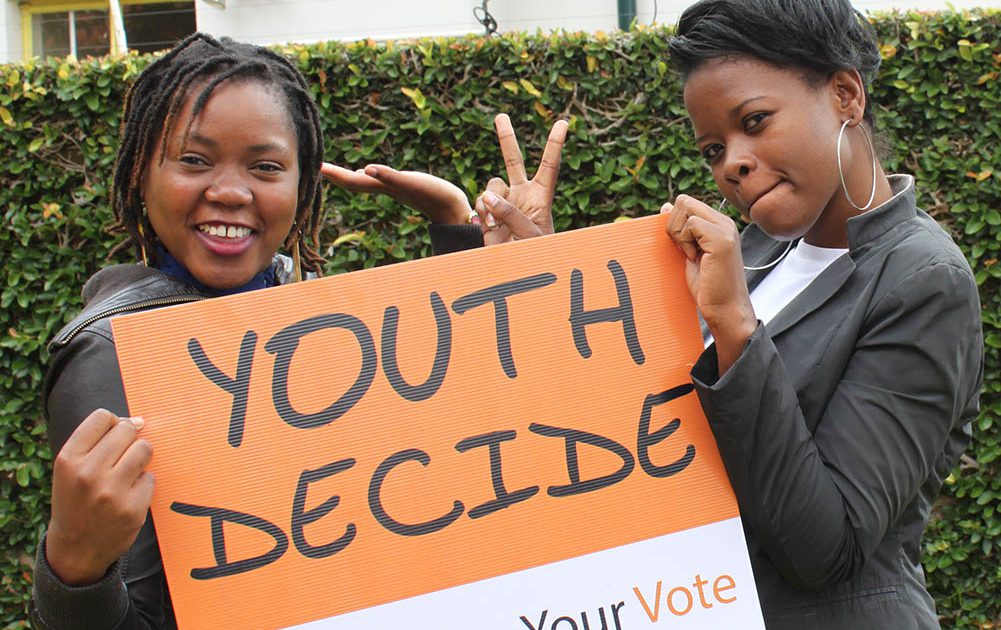 Women constitute more than 52% of the Zimbabwean population and the majority of the electorate. Previous studies have shown that women are interested in participating in elections, both as candidates and as voters, but this does not translate to the actual statistics of women’s participation and representation in governance spheres. There are serious impediments for women to participate in electoral and political processes. Analyses of Zimbabwe’s political economy refer to entrenched patriarchal and hierarchical structures and norms around decision-making and power. This legacy has created significant structural barriers to participation and influence for women and young people.

Decreasing barriers to participation, especially for women, is critical and must be carefully balanced with efforts to increase accountability of government institutions so that they can adequately respond to citizen demands.

WCoZ through the Civic Engagement for Accountability and Democracy in Zimbabwe (CEADZ) program is supporting women and civil society to build and sustain their ability to coalesce and articulate their interests, organize, amplify community-level voices; provide greater oversight and press for increased accountability at all levels.

The Project goal is to increase the influence of Zimbabwean citizens, acting collectively through formal and informal groups for more democratic and accountable governance.The goal is to be achieved through the following outcomes

WCoZ understands that if constitution-driven reforms are advanced; if the democratic principles of participation, inclusion, transparency, and accountability are strengthened within government and civil society institutions; and if trauma is addressed to strengthen social cohesion; then Zimbabwe will develop more accountable, democratic governance systems that are informed and influenced by active citizen engagement, that will serve the interests of all Zimbabweans.