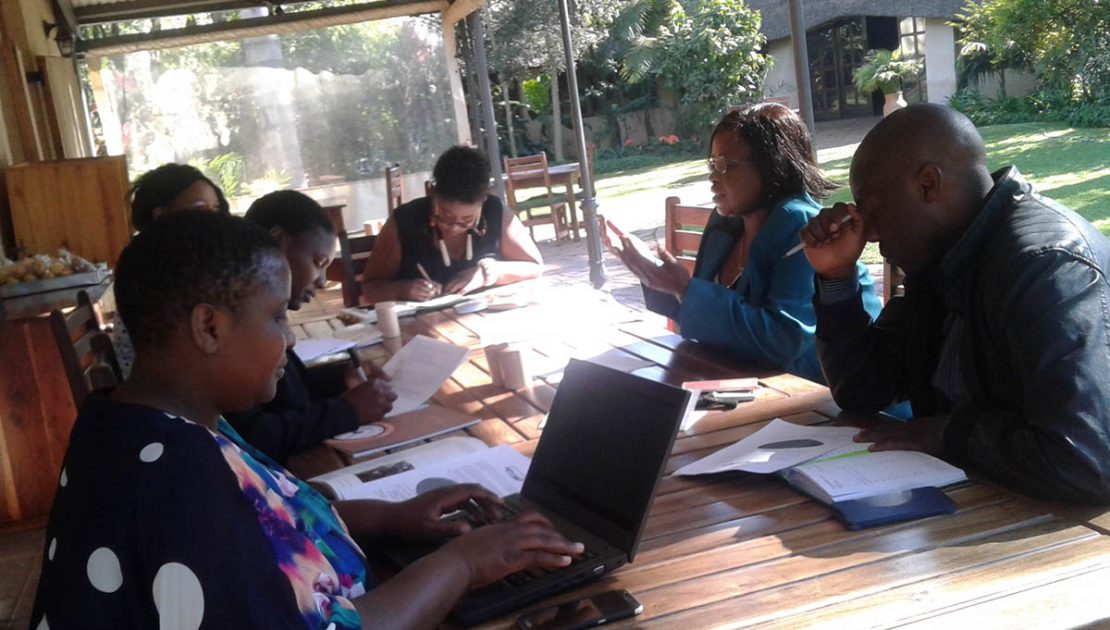 With women still bearing the burden of unpaid domestic work in Zimbabwe. WCOZ is calling for a radical change of laws, policies and social attitudes to address the imbalance.

Women shoulder the greatest burden of unpaid work. Research has shown that women spend two to ten times more hours than men on care, limiting their opportunities to learn and work. The effects of unpaid and domestic care work are felt most in communities affected by poverty, where limited access to time-saving equipment and poor public infrastructure and services make a bad situation worse. This unequal split is linked to various factors which include social norms; men’s reluctance to get involved and laws and policies that make it difficult for women to work. All these factors conspire to reinforce the traditional notion that caregiving is “women’s work,”

With times that are changing and innovations around us, such stereotypes ought to be overcome as the extra time women spend on unpaid work not only undermines progress on women’s empowerment and gender equality but also act as brakes on the national economy, stifling the economy’s ability to grow,  WCoZ  told Female parliamentarians during a meeting, laying out a series of recommendations which included the need to jointly advocate for public policies that recognize the burden of unpaid care and domestic work, and reduce and redistribute time spent on unpaid care and domestic work by girls and women through better access to public services, infrastructure and social protection policies.

Honourable Marian Chombo and Vimbai Tsvagaria also shared the same sentiments. It is critical that we create an enabling environment for women’s economic participation. We will need you WCoZ to support us with all evidence so that together with other female parliamentarians we push for more inclusive macro-economic policies and macro-economic decision-making. We will raise this issue with other female parliamentarians

Beyond policy change, WCoZ in partnership with Oxfam is seeking to challenge and change public attitudes and behavior and promote shared responsibility with boys and men.