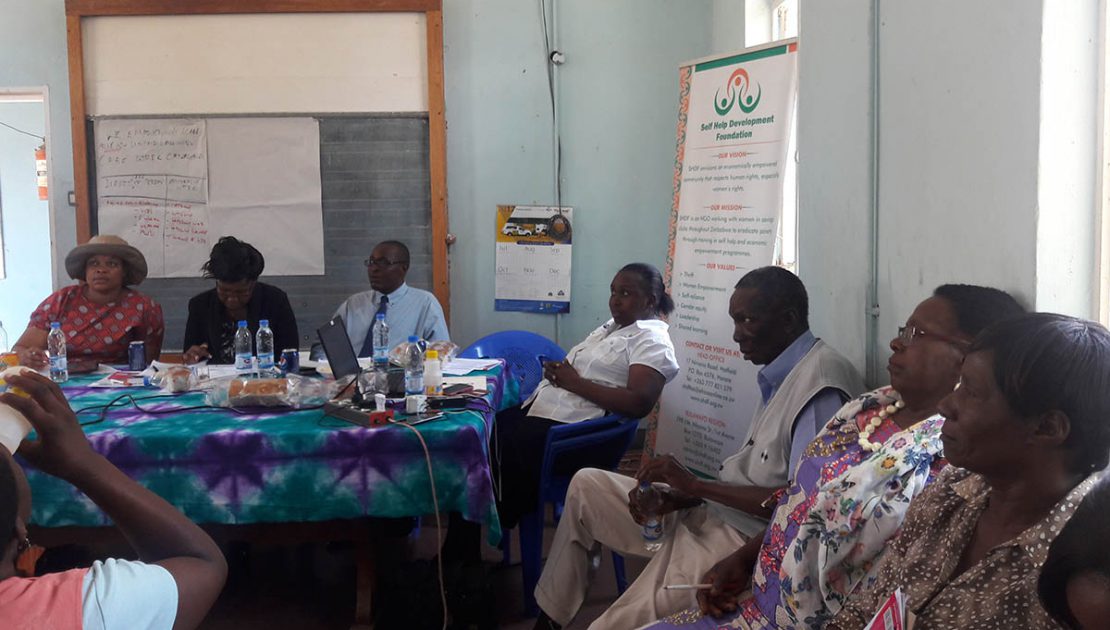 Does this mean that the ground will be level soon for women politicians in Zimbabwe?

Many gender equality advocates including the Women’s Coalition of Zimbabwe had reason to celebrate over the recent Cabinet appointments where the President took into consideration most the key asks that women’s organizations  had been advocating for . This include

These are fascinating developments in Zimbabwean politics which has always been a man’s field.Though Zimbabwe has made progress, it can still do better to shatter the glass ceiling lamented Women in Politics Support Unit Director Sakhile Ngoma in their Press Statement

We are still far off from the 50% benchmark set by the SADC Gender Protocol. The problem here perhaps does not entirely lie with the cabinet appointments but the number of women who made it into Parliament. In order for us to achieve gender parity and inclusivity in parliament we need to worry more about: Increasing women’s participation in elections and politics. There are many reasons why women’s participation in politics is the key to good governance. One of the reason is that having female leaders influences the extent of emphasis placed on gender equality in policy and practice.

. There is need to have urgent law reforms that make it mandatory for political parties to observe gender parity when fielding election candidates.

Constitution Ammendments. There are currently no measures put in place to ensure gender parity in all government appointments as contemplated by s17 of the Constitution of Zimbabwe. This is why even the President was not compelled to appoint women in the presidium, there is no law, and it is simply his discretion. Advocacy work in preparation for 2023, should be around pushing for the amendment of the Constitution and “any other legislative measures to ensure that women constitute at least half the membership of all elective and appointed governmental bodies established by the constitution or any Act of Parliament”, to make it mandatory to observe gender equality when appointing Vice Presidents. There is therefore an urgent need for legislative intervention for development of an Act of Parliament that specifically addresses gender parity and makes it mandatory for all political activities and government appointments, in line with section 17(1)(b) of the Constitution.

Women’s equal participation in decision-making is not only a demand for simple justice or democracy but is a necessary condition for women’s interests to be taken into account. Without the active participation of women and the incorporation of women’s perspective at all levels of decision-making, the goals of equality, development and peace cannot be achieved. Against all odds and the political terrain which is too rough to navigate, the time is now for Zimbabwe’s visionary female politicians to join politics and change the narrative.