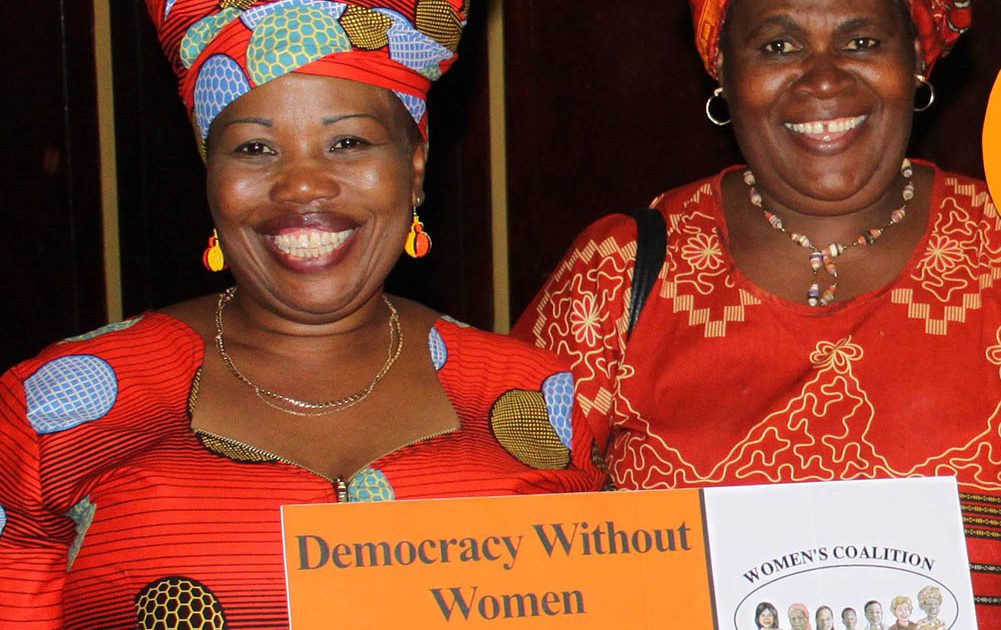 Despite a constitution which gives a robust legal framework for the promotion of SGD 5 on state responsibility to promote full gender balance and despite Zimbabwe’s ratification of a number of gender related international and regional instruments, including the 1979 Convention on the Elimination of all forms of Discrimination Against Women (CEDAW), the 1995 Beijing Platform for Action (BPfA), the African Charter on the Rights of Women and the Southern African Development Community Protocol on Gender and Development 2008, women of Zimbabwe continue to be the majority electorate but underrepresented in governance structures and processes. Zimbabwe is still far from the 50% benchmark set by the SADC Protocol on Gender and Development and Sustainable Development Goal. For instance the number of women in parliament increased from 16% in 2005 to 32% in 2016.In local government women’s representation dropped from 18% in 2009 to 16% in 2016 despite women accounting for over 65% of the primary users of local authority services. In the senate, women’s representation increased from 23.2 per cent in 2012 to 47.5 per cent in 2017

The Strengthening Women’s Advocacy for inclusive governance (SWAG) Initiative is a national campaign that was launched by Women’s Coalition of Zimbabwe in November 2017 to increase women’s participation in governance and electoral processes at local and national level in Zimbabwe through coordinating and mobilizing women in their diversity to respond, engage, participate and collectively lobby and advocate for equal positioning of women, to push for a democratic dispensation in the governance transition process, mechanism and agenda including the 2018 election processes.