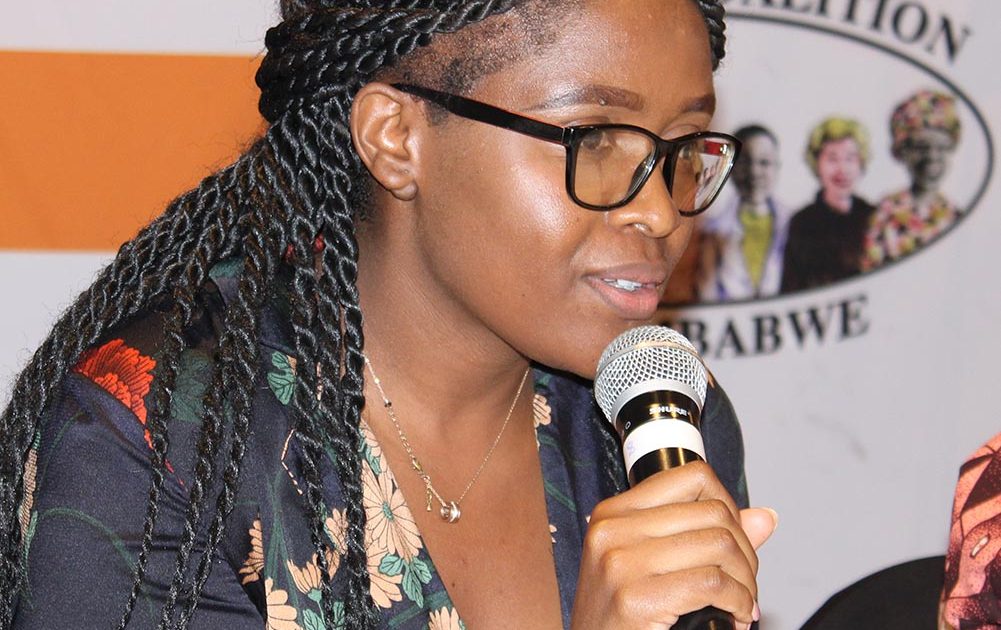 Zimbabwe is a signatory to a number of international and regional instruments, including the 1979 Convention on the Elimination of all forms of Discrimination Against Women (CEDAW), the 1995 Beijing Platform for Action (BPfA), the African Charter on the Rights of Women and the Southern African Development Community Protocol on Gender and Development 2008 which seek to promote and protect gender equality in all spheres of society. However, women of Zimbabwe continue to be the majority electorate but are underrepresented in governance structures and processes. Zimbabwe is still far from attaining the 50% benchmark set by the SADC Protocol on Gender and Development and Sustainable Development Goals even though the country’s Constitution requires all political parties to meet the constitutional provisions on gender parity and equal political opportunities.

Given this background, the Women’s Coalition of Zimbabwe is announcing the launch of a two-year project: Enhancing Women’s Participation in Electoral Processes in Zimbabwe funded by The United Nations Democracy Fund.

The 2-year project seeks to enhance women’s participation in electoral processes in Zimbabwe. It focuses on creating a safe and enabling electoral environment for women, particularly women election workers. The project’s advocacy work targets duty bearers such as the Zimbabwe Electoral Commission, the Zimbabwe Gender Commission, and the Civil Service Commission. The project will also work with constituencies where by-elections may be conducted, so as to mobilize these constituencies to participate in election work. There will also be close collaboration with media houses to raise awareness of ways to highlight and report, in a gender-sensitive manner, the impact made by women. Project activities will incorporate actions in response to the Covid-19 crisis and its aftermath, including gender-based violence as well as social and economic pressures on women. The project will further inform the important areas of focus for Women’s Coalition of Zimbabwe (WCoZ) to conduct electoral process capacity trainings.